We are happy to invite you to the 15th edition of Out of Office on 8 December 2017 from 17:00 to 19:00 at Spring House. During this Out of Office we will reflect with Ms Julia Reda, Member of the European Parliament, on the recent developments concerning the ongoing copyright reform in Europe. Come and join us in search of new insights, encounters and inspiration, while enjoying music, drinks and snacks!

Julia Reda is Member of the European Parliament for the Greens/EFA group and a co-founder for the Parliament’s current Digital Agenda intergroup. She is an advocate for a free Europe with open borders, open communication structures and the relaxation and harmonisation of copyright laws. Reda will share her thoughts on the ongoing copyright reform and whether progress has been made since the DSM Directive (more info below) was proposed by the European Commission.

Representatives of different sectors, among which Rita Zipora, a Dutch singer-songwriter, are invited to respond to her exposition to further examine the different perspectives we see in the copyright reform debate. As always, we will close the evening in good company, with good fingerfood and some jazz music.

Just over a year ago the European Commission proposed the Directive on Copyright in the Digital Single Market (DSM Directive) to reform copyright in the European Union++The proposalRead more about what we think of the proposal here.. It is about time that the European copyright landscape is improved and adapted to the 21st centuryShould online platforms (automatically) filter out copyright-protected content?, since the last Directive concerning copyright originates from 2001, from a time before Facebook, iPhones, YouTube, Instagram, etc. Besides creating new opportunities, technological developments have also generated a legal void on various issues++RegulationWe have argued that regulation is needed for content filtering although not in the way the Commission has proposed.
. The proposed Directive is an opportunity to modernise the copyright framework in Europe. We currently expect the European Parliament to vote on the Directive at the beginning of 2018.

The debate around the controversial DSM Proposal

Kennisland together with multiple other partners has launched a campaign called Create Refresh to generate attention to this article.  Watch the video here:

Attention please: There is a limited number of seats, so please sign up here no later than December 6th.

Would you like to know when another Out of Office is coming up (mostly in Dutch)? Please leave your contact information here. 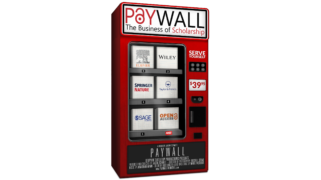 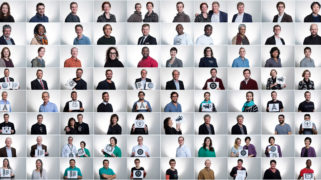 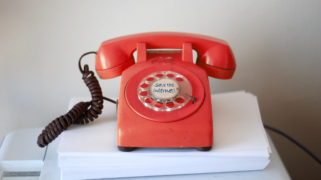 This text has a Creative Commons Attribution License (CC BY) and has been copied from the Kennisland website. For a full version with images, streamers and notes go to https://www.kl.nl/events/out-office-15-eu-copyright-reform-where-are-we-now/