Last year’s winner BikeCityGuide.org has shown the potential of using open data to enhance their company and expand their services. Since the international Business Lounge at Future Everything last year they were able to reach new cities and raise almost 140.000,- in crowdfunding. A true success story!

Over the past years many local, regional and national app competitions in Europe have been organized to stimulate developers and companies to build new applications with open data. Apps for Europe has taken it to the next level. By adding Business Lounges to local events Apps for Europe introduces the world of open data development to that of investors, accelerators, incubators and more.

Thijs GitmansEnter your app and win 5,000 euro!, Peak Capital: “The Business Lounge in Amsterdam had a professional and personal approach. I am invited to this kind of meetings often, and the trigger to actually go or cancel last minute 99% of the time has to do with proper, timely and personal communication.”

The Apps for Europe competitions will run from 1 September to 31 December 2014, with the final at Future Everything in Manchester, UK, on 26-27 February 2015. 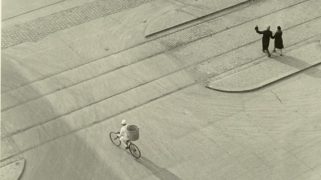 At the end of 2018 we will end our activities in the areas of copyright and cultural heritage. Kennisland has been working on these themes for over a decade. Read in this article what we have done for open access, open content and the modernisation of copyright.
Lees meer 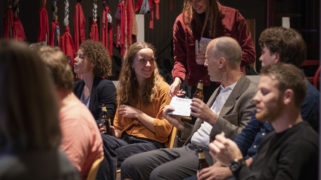 This text has a Creative Commons Attribution License (CC BY) and has been copied from the Kennisland website. For a full version with images, streamers and notes go to https://www.kl.nl/nieuws/apps-europe-competition-open/