Chris Sigaloff gave a TEDtalk with this title on TEDxAmsterdamED which took place on 20 April in Amsterdam. In this talk she pointed out that in order to innovate within the field of education, it is necessary to open up the system and let outsiders – the unusual suspects – in. This is necessary because, while education is one of the most important factors for creating innovative and learning capacity in society, the field of education has a hard time innovating itself.

Through Kennisland’s project ‘Our New School’++Our New SchoolSee also our case ‘Start-ups in education’. an experiment took place in crowdsourcing education. All the citizens of Amsterdam were invited to come up with ideas and plans for their ideal school. 175 ideas and 124 plans were submitted on the website. After a pitch day for the top fifty, fifteen plans were selected for an incubator in which Kennisland supported the ‘schoolmakers’ to further develop their concepts. Finally, four schoolmakers are now being ‘adopted’ by the city of Amsterdam and are setting up actual new schools in Amsterdam.

This is an unusual experiment since this was the first time that citizens could actually start a school. Normally this is in the hands of the existing school boards and the municipal. The biggest value of the experiment, however, is not solely the new schools but also the new dialogue created between the establishment and the unusual suspects. The existing school boards started to look at the new school concepts with interest and in some cases welcomed these concepts in their own board. On the other side the schoolmakers – who were sceptical about liaising with existing school boards – started to realise these school boards have a lot of knowledge and experience that they would gladly use to actually realise their school in the near future. Additionally, a discussion started on the real critical issues in education; about what to do about the growing inequality and about the sharpening distinction between ‘good’ and ‘weak’ schools. Instead of competition, there came room for collective issues.

Pictures of the TEDxAmsterdamED event: 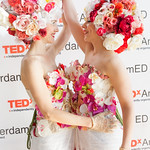 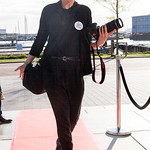 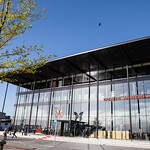 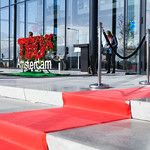 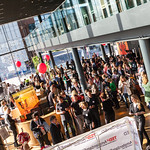 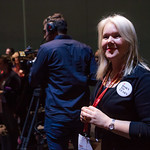 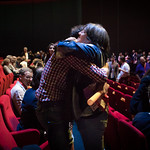 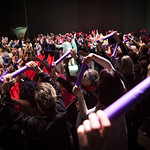 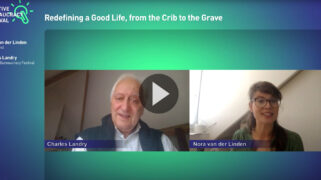 In this interview for the Creative Bureaucracy Festival, Kennisland director Nora van der Linden explains how we have tackled complex social issues over the past twenty years together with those directly involved. Social innovation and design thinking by KL in a nutshell.
Read more 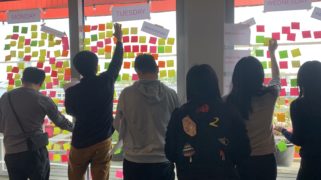 Last month, teachers of primary and secondary schools from Hong Kong learned about education innovation during an Education Safari in The Netherlands. In this video they share which lessons and insights they bring back to their schools in Hong Kong.
Read more

This text has a Creative Commons Attribution License (CC BY) and has been copied from the Kennisland website. For a full version with images, streamers and notes go to https://www.kl.nl/en/news/crowdsourcing-education-creating-room-for-the-unusual-suspects/