Digital Pioneers consisted of two components. First, the incentive scheme itself which supported initiators of online projects to realise their project. Selected projects received a financial contribution of a maximum of €32,000 as well as coaching. More than 80% of the Digital Pioneers projects were completed successfully.

Many of the projects are still contributing to the public domain and are now leading in their own sector. The second component of the project was the Digital Pioneers Academy. The academy aimed to further develop successful projects by rethinking their scheme in detail to make them less dependent on government funding and subsidies. In the course of six months participantsDigital Pioneers made ​​a significant contribution to the development of the digital public domain in the Netherlands. wrote a business plan focused on strategies for future funding. The best business plans received a financial reward at the end of each round++DP AcademyIn total there were 5 DPA rounds..

We proudly look back on 8 years of Digital Pioneering. The programme was small-scale and easily accessible, and strongly focused on coaching and peer-2-peer support. This combination led to the development a unique incentive scheme. The Digital Pioneers programme is in our opinion the predecessor of contemporary incubators++‘Incubators’We first started using this term in 2008 in an event in which we brought together digital pioneers from several rounds., accelerators and challenges. Many of the methods that we – in cooperation with supporting projects and our network of experts – have formulated have now developed from niche to mainstream.

After 8 years of pioneeringKey was a small and accessible financing combined with intensive support from a network of peers. work and creating new opportunities in the intersection of technology and society, we organised the State of Social Media Summit. During this event the community of Digital Pioneers reflected on the movement of civil society media and formulated ideas on the next phase for the digital public domain. The publication ‘The State of Social Media’ is the product of discussions held with pioneers before, during and after the summit.

The Digital Pioneers prgramme and the Academy were financed by the ministry of Education, Culture and Science. By recognising societal initiatives on the Internet early on in the process and by supporting these, the Dutch government has contributed greatly to the development of a thriving digital public domain in the Netherlands. 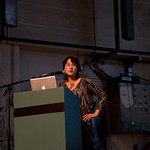 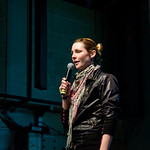 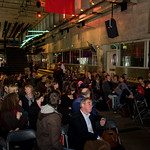 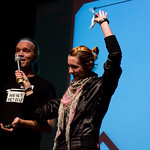 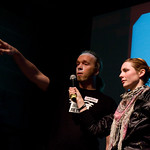 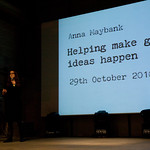 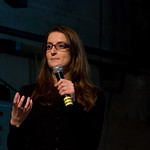 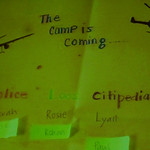 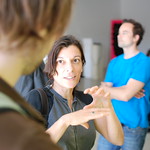 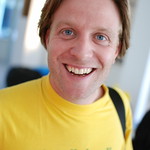 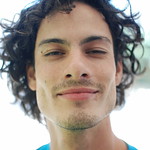 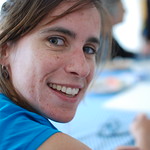 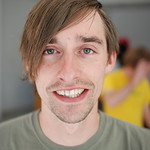 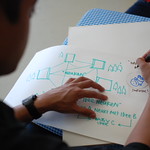 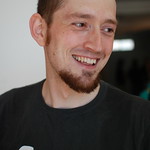 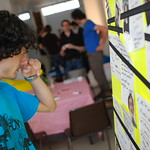 This text has a Creative Commons Attribution License (CC BY) and has been copied from the Kennisland website. For a full version with images, streamers and notes go to https://www.kl.nl/en/cases/digitale-pioniers/