For two years, Amsterdam was the innovation capital (iCapital) of Europe. The European Commission granted the city this honour based on the Accelerating Amsterdam Assets proposal. The proposal was composed by the City of Amsterdam, Kennisland and a number of other partners++iCapital partnersAt the bottom of this page you can find an overview of the partners involved.. In addition to the honour, Amsterdam won a substantial financial reward. In the programme Amsterdammers, Make Your City! (in Dutch: Amsterdammers, Maak je Stad!) 600,000 euros of this prize money has been made available for city makers, as well as a tailor-made accelerator programme. Social innovation initiatives working towards a more inclusive city, and focussing on either the ‘Healthy City’ or ‘Talented City’ were invited to apply to the programme.

The programme offers support to initiatives that address either the ‘Healthy City’ or ‘Talented City’ as focus areas and strive for inclusivity and equal opportunities for citizens. A selection committee selected 37 innovative initiatives++Meet the participants On the Make Your City! website you can read more about the participants (in Dutch). out ofIn order to strengthen local bottom-up initiatives in Amsterdam on the long term, developing a lasting relationship between city makers, the municipality, the private sector and knowledge institutes is a priority in this programme. 475 applications. They receive funding between 5,000 and 20,000 euros. On top of that they are enrolled in an accelerator programme of six months during which they are offered coaching++Digital PioneersAmsterdammers, Make Your City! is partly based on our experiences with the Digital Pioneers programme. Kennisland introduced Digital Pioneers in 2002. Here you can read more about the programme. to achieve their learning goals and accelerate the development of their projects. For example through strategy development or involving new communities.

In order to strengthen local bottom-up initiatives in Amsterdam on the long term, developing a lasting relationship between city makers, the municipality, the private sector and knowledge institutes is a priority in this programme. By improving the ways in which these parties can find one another, they can work together more seamlessly and continuously learn from each other. As such, the potential on both sides is used better and societal issues can be addressed more efficiently.

Amsterdammers, Make Your City! is a programme initiated by the City of Amsterdam, Pakhuis de Zwijger, Kennisland and Waag Society, and supported by the Amsterdam Economic Board, Amsterdam Smart City, Amsterdam Institute for Advanced Metropolitan Solutions (AMS) and the European Commission. 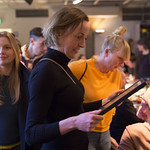 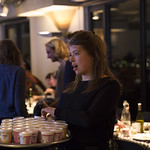 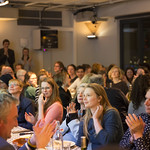 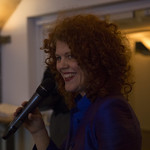 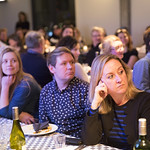 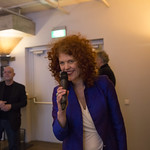 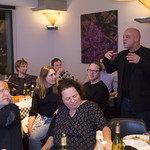 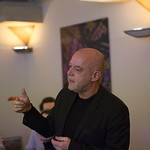 This text has a Creative Commons Attribution License (CC BY) and has been copied from the Kennisland website. For a full version with images, streamers and notes go to https://www.kl.nl/en/projects/amsterdammers-make-city/